The Trade of Iran’s Cement Through Mercantile Exchange

Blog News The Trade of Iran's Cement Through Mercantile Exchange

Based on a report by the IME’s (Iran Mercantile Exchange) international affairs and PR, it also sold on the floor 4,000 tonnes of galvanized steel sheets, 3,000 tonnes of steel blooms, 1,610 tonnes of I-beams and 80 tonnes of train rails. Furthermore, the IME saw trades of 3,078 tonnes of polymeric products, 16,406 tonnes of chemicals, 20,000 tonnes of lube cut and 1,430 tonnes of PDA TAR. It’s worth noting that there were 20,300 tonnes of bitumen, 1,100 tonnes of insulation and 260 tonnes of slack wax sold on the IME export pit. Last but not least, the IME’s side market paled host to trading of 28 tonnes of used locomotive oil.

56 cement companies out of 78 have joined the Iran Mercantile Exchange (IME), a commodities exchange based in Tehran. Abbas Yaghoubi, Director of Commodity Exchange Market Operations, told the Mehr News Agency that all the country’s cement will eventually be traded on the exchange. The IME has to set a based offering volume for every cement production factory. The remaining cement producers outside of the IME have been asked to join and the Iranian Cement Industry Association has written to them also on the matter. Yaghoubi revealed that cement trading on the exchange reached 1Mt/week in August 2021 after starting from around 0.1Mt/week.

Concrete Industries: $1T Infrastructure Upgrade in the US 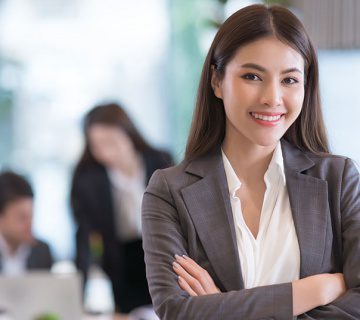 Traits of a Successful Manager 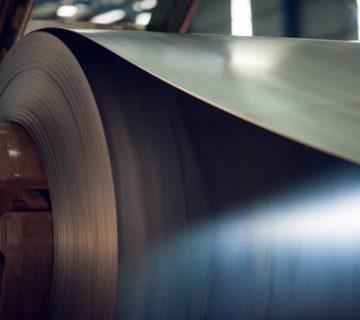 Iranian Mining Sector Exports About $1.3B per Month 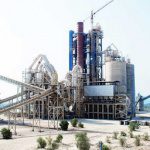 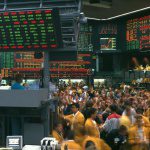 The Trade of Iran’s Cement Through Mercantile Exchange

Get all latest content delivered to your email a few times a month.